Please visit here for our English and Chinese language Factsheets, research reports, materials for use in schools and files relating to the use of our brand identity. 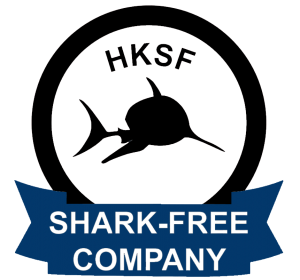 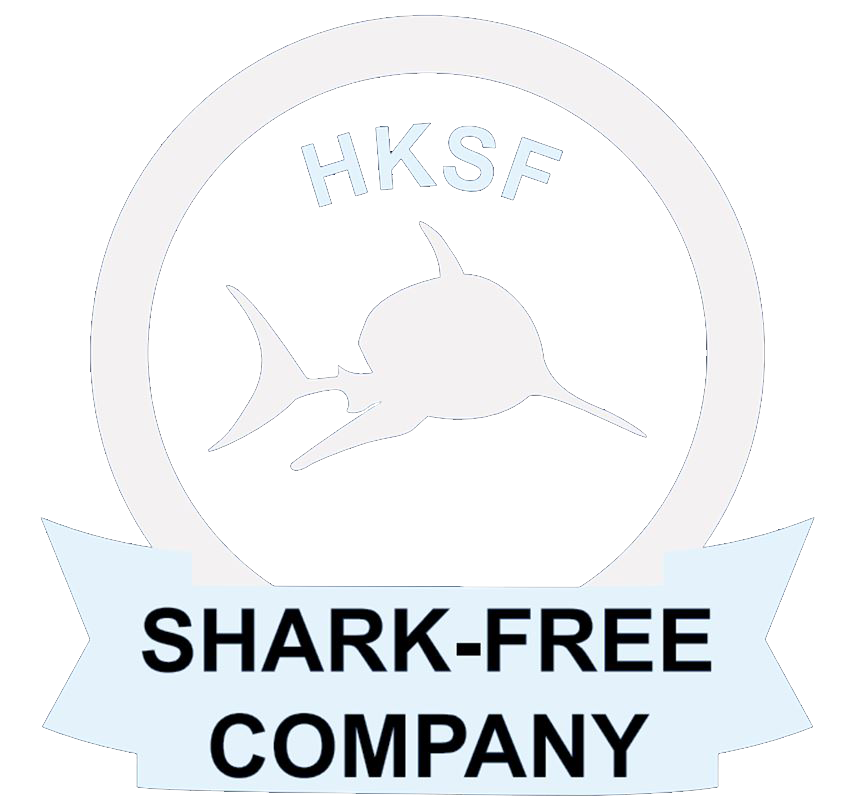 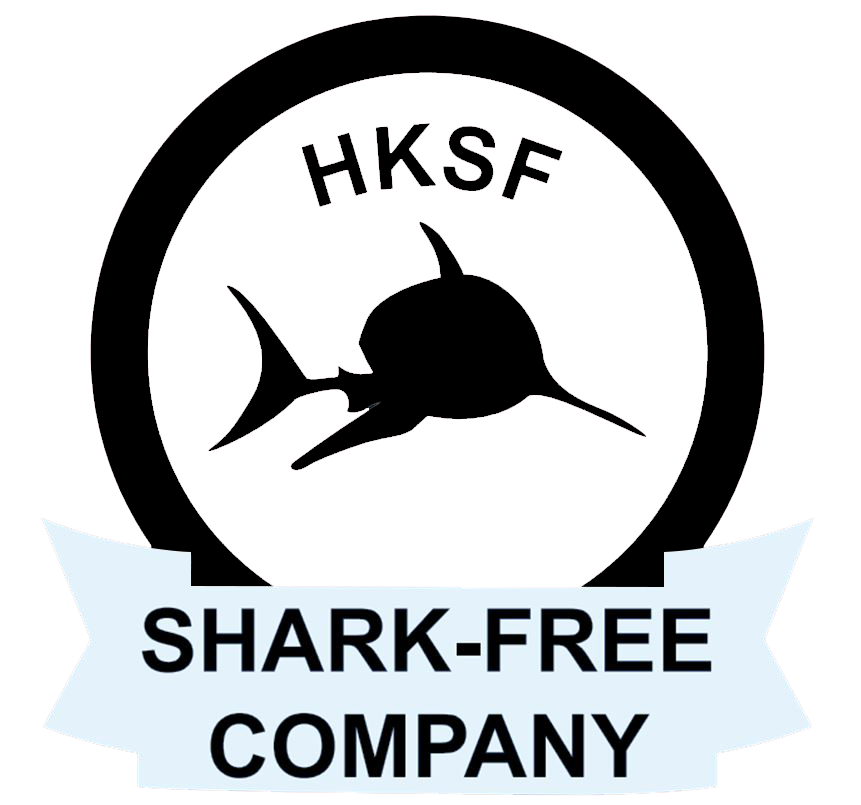 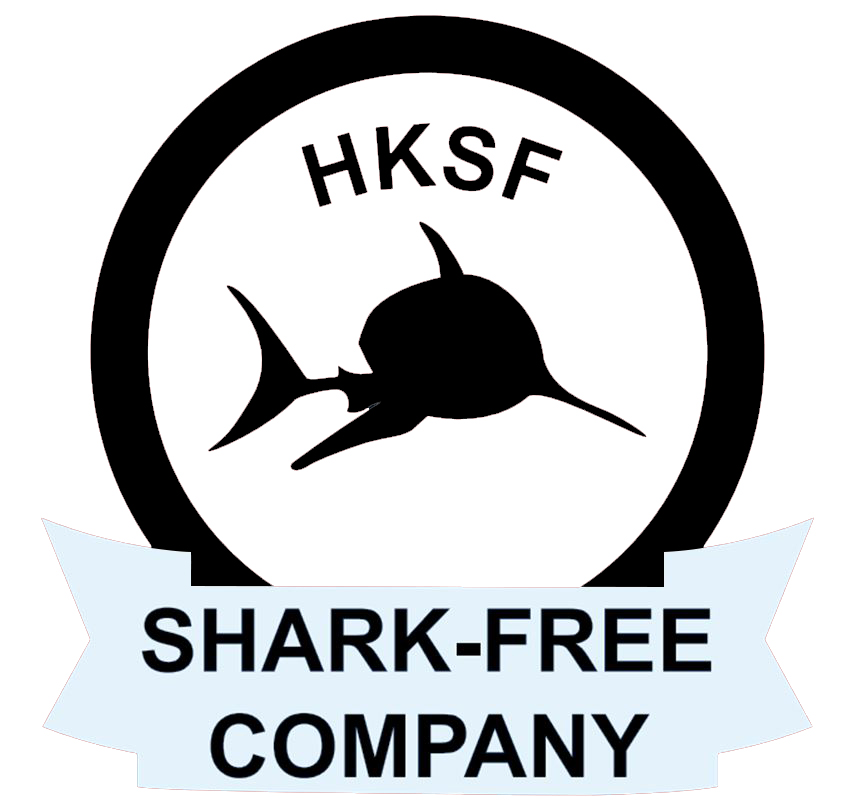 Special thanks Larah Uyeda and 983 wedding.com for the Shark-free Wedding Stationery design.

Watch a variety of You Tube clips, short films and documentaries from both HKSF and other organisations.

Filmed by Dr Martin Williams: In February 2009, a Chinese woman missed her flight at HK International Airport. The resulting tantrum she threw was caught on camera, posted onto YouTube and rapidly received international coverage. Staunch conservationist and long-time HK resident, Doc Williams was inspired to film a ‘spoof’ clip featuring a woman throwing a similar tantrum because she could not have any sharks fin soup (as all the sharks had been eaten). Founding member of HKSF, Rachel Vickerstaff, and two sympathisers for the cause stood in as amateur actors and the resulting clip received over 1 million views (and still counting!).

Fin, short documentary about shark-finning that won “the People’s Choice” in the “I Shot HK” film festival 2010.

The Tide is Turning

The Tide is Turning is a short documentary about the Tide that is Turning against Shark Fin. The short film highlights how nations, cities and people around the globe are saying No to sharkfin. It should remind viewers of the early 80’s and a similar movement that swept the globe-The call to ban the ivory trade….. (with Chinese subtitles).

This film is a reminder that for every Hong Kong wedding serving shark fin soup, 30 sharks needlessly die. Hong Kongers need to step up and change their ways in the name of sharks – an essential part of the global marine ecosystem.

[If you are interested in having our Education Director Andrea Richey come out to your school or workplace to speak about shark conservation, please PM HKSF or reach out to Ms Richey directly]

On 10 October 2010, over 150 shark-supporters stood very very very still in the heart of one of Hong Kong’s busiest shopping districts, Causeway Bay.

On 15 May 2011, HKSF’s second Freezemob attracted approximately 350 protesters making a stand against shark fin, in one of Hong Kong’s prime tourist spots.

Trailer for Shiver, a documentary about shark finning in Mozambique

Here are some links, relevant to the shark conservation cause, that you might find helpful. Please note that the views held by these individuals and organisations are not necessarily the same as those held by HKSF.

Innovative funding vehicle specialising in promoting equity and environmental conservation in Asia. ADMCF are a corporate sponsor of HKSF.

International NGO that puts together the internationally recognized RED list of endangered species.

An NGO based in Hong Kong and California that works on creative solutions that can scale across business, countries and communities with a variety of stakeholders.

Environmental charity focused on changing the way we all view and use plastics in society today, through education and action campaigns.

Not-for-profit organisation (headquartered in Switzerland but with offices around the world) providing funding and practical assistance to over 150 marine research and conservation projects globally.

To advance the conservation of sharks and the natural environment through conservation, education, research projects and expeditions.

The UK charity for shark conservation, working to advance the worldwide conservation of sharks through science, education, influence and action.

Web portal of the acclaimed movie ‘Sharkwater’, provides a volunteer portal and dedicated to saving sharks.

WildAid’s mission is to end illegal wildlife trade in our lifetimes by reducing demand through public awareness campaigns and providing comprehensive marine protection. Headquartered in San Francisco, with international programmes.