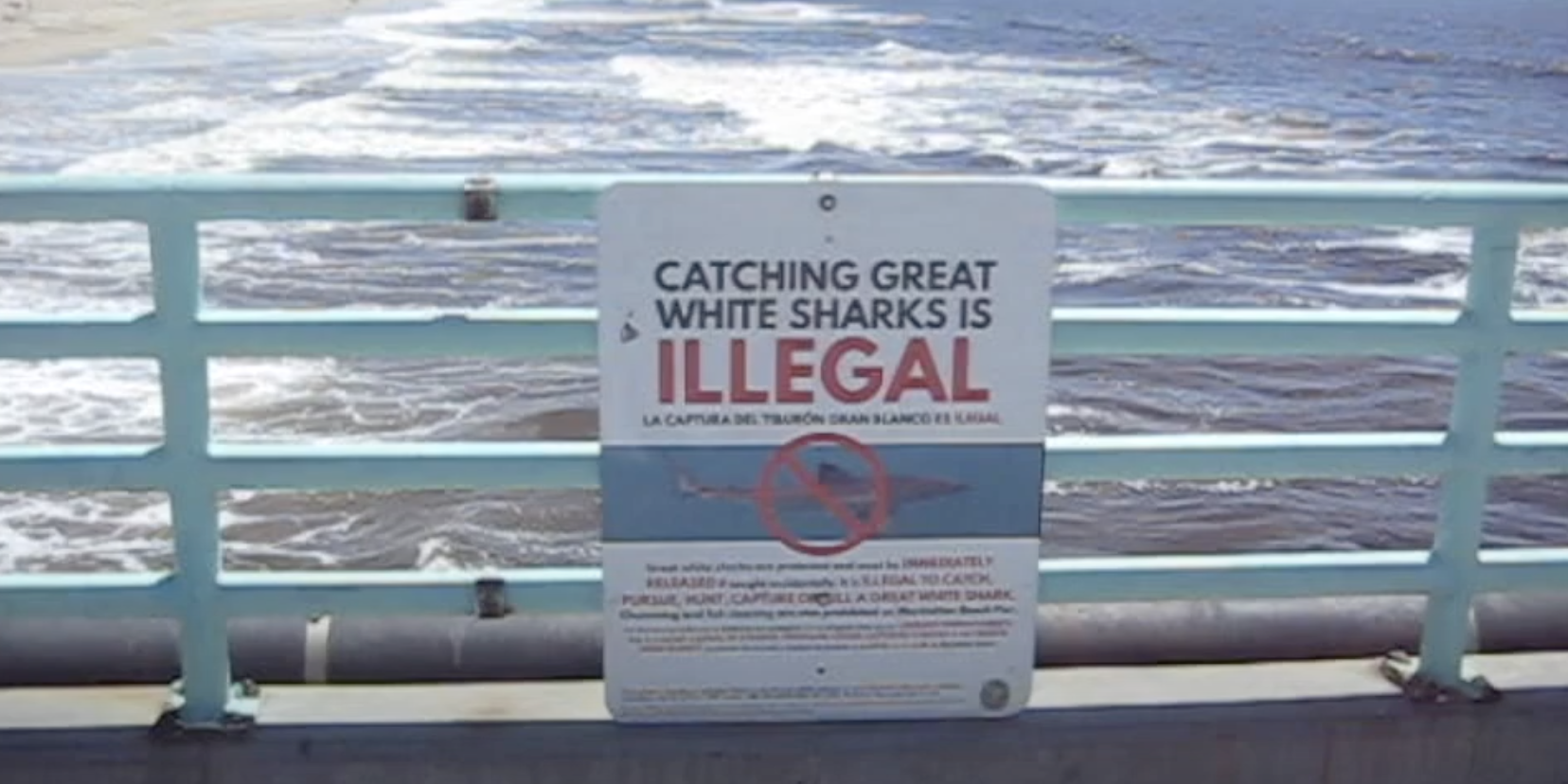 For #EarthDay 2022, Canadian International School of Hong Kong CDNIS 17 y o “Shark Hero” student Aimee created this informative video to help Hong Kong Shark Foundation 香港護鯊會 raise awareness about the plight of sharks.
When I asked Aimee why she cared so much about sharks she told me, “I’ve always been fascinated by marine life, especially sharks. I wasn’t aware of the shark fin trade until I moved to Hong Kong and witnessed the Sai Ying Pun “dried fish markets”. It really bothered and upset me to see dried out seahorses, shark fins, and other endangered marine animals being sold for consumption. I wanted to spread awareness about this issue because many of my relatives were unaware of this issue, before i informed them on it. I assumed many others were also unaware of this issue so I decided to combine one of my other passions- filming and editing- with advocacy to create an informative video on the shark fin trade. Then when I went to California I realized this was an international issue. There were posters all over the piers and beaches saying how ‘catching great white sharks is illegal’ and that is what initially made me decide to make the film”.
Well done Aimee!

Keep up the great work and let’s encourage others in our community to increase awareness and change their consumption habits. Let’s say NO to ALL shark products. And remember…. when the buying stops, the killing stops too!
Category: NewsBy Andrea Richey25 April, 2022

Fundraising Events raised by the HKPU student
17 May, 2022 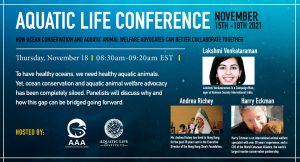 2nd Aquatic Life Conference
To have a healthy ocean, we need healthy aquatic animals like sharks. Yet ocean conservation and aquatic welfare advocacy has…
Go to Top