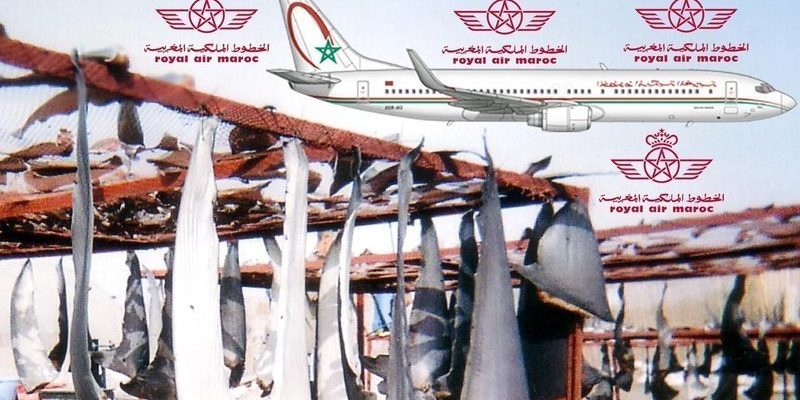 The global shark fin trade is cruel and unsustainable, fueled by a rising demand for shark fin soup in Hong Kong and China.

Morocco’s national airline, Royal Air Maroc, still carries cruel and unsustainable shark fin as cargo on its flights out of the country, despite the fact that two of its shareholders, Iberia and Air France have already banned shark fin from their cargo holds.

In total, there are now more than 45 global passenger airlines that have already pledged to fly shark free. That’s why we are now calling on Royal Air Maroc to be responsible and join them by immediately stopping the carriage of all shark fin exports through its codeshare airline partner network, often via Europe, to Chinese shark fin markets in Asia. 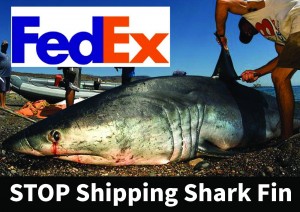