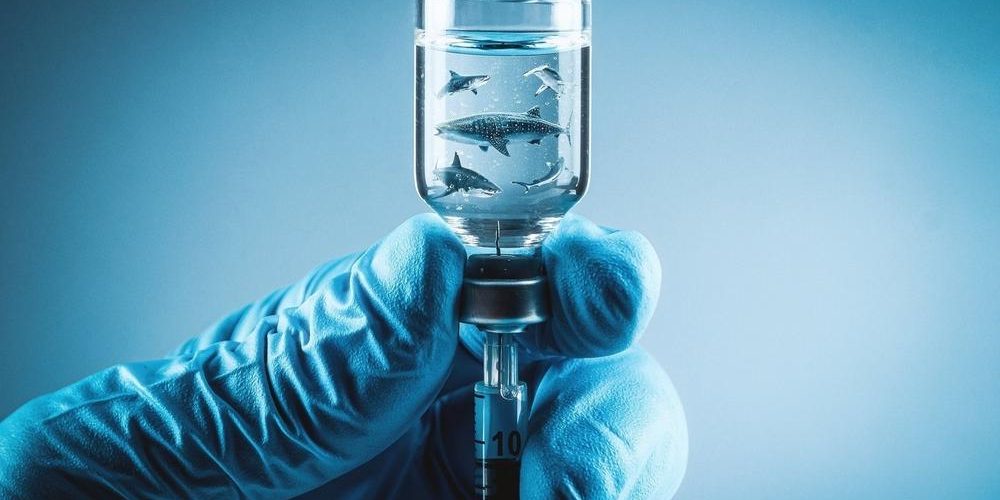 Please sign & support this important Shark Allies petition and #SharkFreeVaccines initiative to stop the unsustainable use of shark liver oil in Covid vacines. Full details below….
“The continued pressure on shark populations, to satisfy the shark products trade is not sustainable, no matter whether the sharks were first caught for fins and the rest used as by-products, or whether the sharks are targeted for one product specifically. As the most recent IUCN report shows, nearly 37% of sharks and rays are now threatened with extinction. In a recent study, experts looked at 31 species around and their global Abundance is down 71% with 77% of those species threatened.
The crazy thing is how many products actually have sharks in them! We continue to build out our efforts because the taking of sharks for one product, no matter how large or small, promotes the markets for other shark products.
With vaccine hesitancy being such an explosive topic, the issue of sharks in vaccines has been considered by many as too controversial to touch. As a matter of fact, when we came out with the media stories in 2020, many told us that it was crazy to attempt during a time of COVID. But more and more groups and agencies are starting to publish their stance on the issue.
In response to the new IUCN report, TRAFFIC, one of the leading authorities on the international trade of wild plants and animals published their official statement: Global vaccination programmes at risk without careful stewardship of critical wild ingredients such as shark squalene. “Governments must prioritise the sustainability of their vaccination programmes if they are to prevent risks from an improper stewardship of wild ingredients used in vaccines.”
When we began our #SharkFreeVaccines initiative last year, the pushback from the industry was immense, stating a range of excuses from “we don’t have alternatives to shark squalene” to “don’t worry about the few sharks that are used for squalene” and many other false claims in between. The world has finally recognized that COVID-19 is unfortunately here to stay for the near future and that we will continue to need vaccines for billions of people for many years to come. Sourcing an ingredient for a critical vaccine from a finite wild population of animals is not only unsustainable but simply put, insane, especially when alternatives are readily available. Our efforts on this front have been very tedious and difficult. Trying to make an impact with one of the most powerful industries (pharmaceuticals) in the world is not for the faint-hearted. We are renewing our efforts to make a difference on this front.
Earlier this year, our Executive Director, Stefanie Brendl, was invited to take part in a short documentary by BBC StoryWorks about the issue of squalene alternatives. We were told the shark video was the No. 1 most-viewed video on their site and they are continuing their promotion for another 6 months! So fingers crossed that this little piece of education will go a long way.
Thank you to all that have signed and shared the issue thus far. We will continue to update you on any progress to making vaccines shark free!” – Shark Allies
Categories: Campaigns, News, Take ActionBy Andrea Richey16 September, 2021 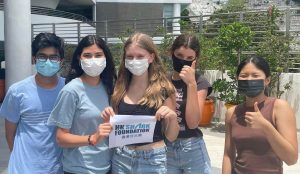 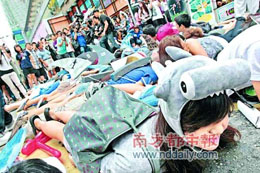