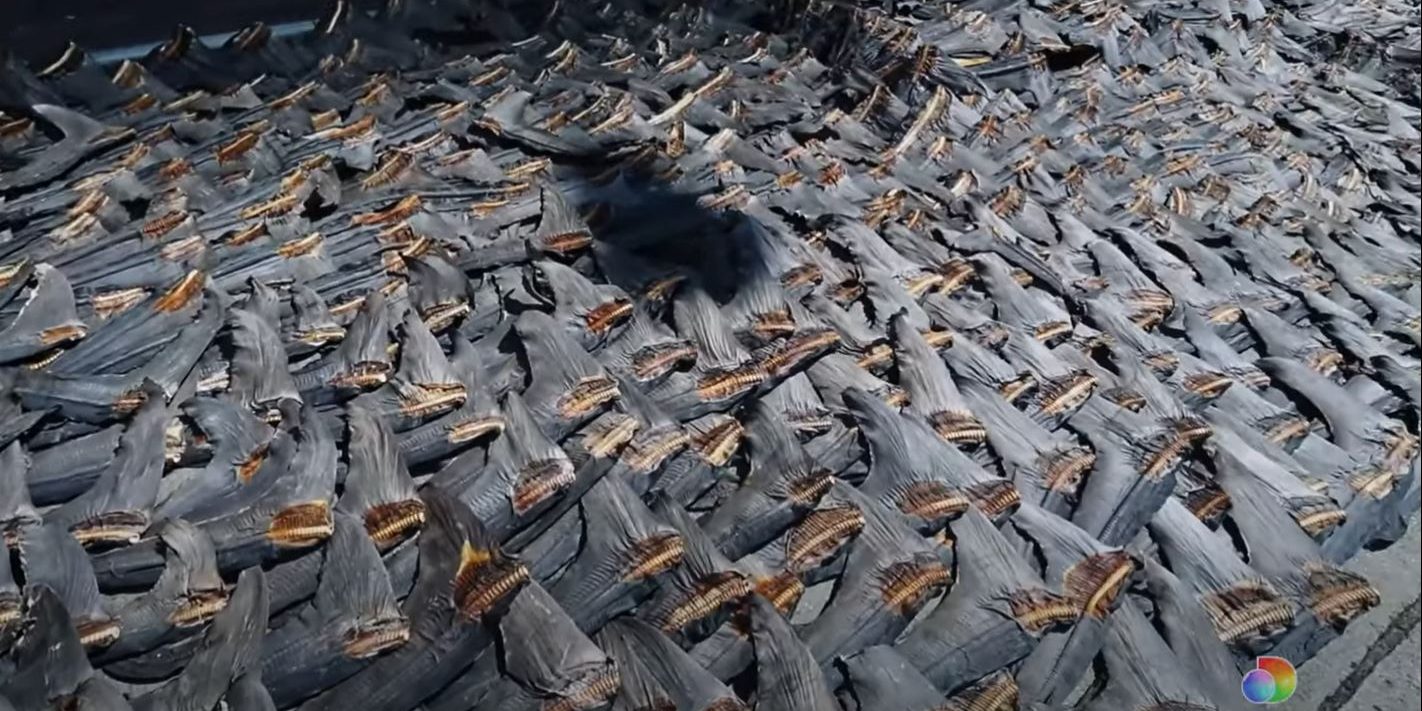 Some of Hollywood’s biggest names have joined forces to make Fin, a new environmental documentary. The film, whose trailer just dropped, is set to debut on U.S. subscription streaming service Discovery Plus next month. Directed by lauded horror filmmaker Eli Roth, the movie charts the dark underworld behind the plight of sharks and aims to shock viewers into taking action to protect the species. 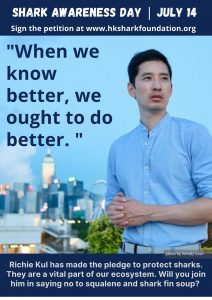