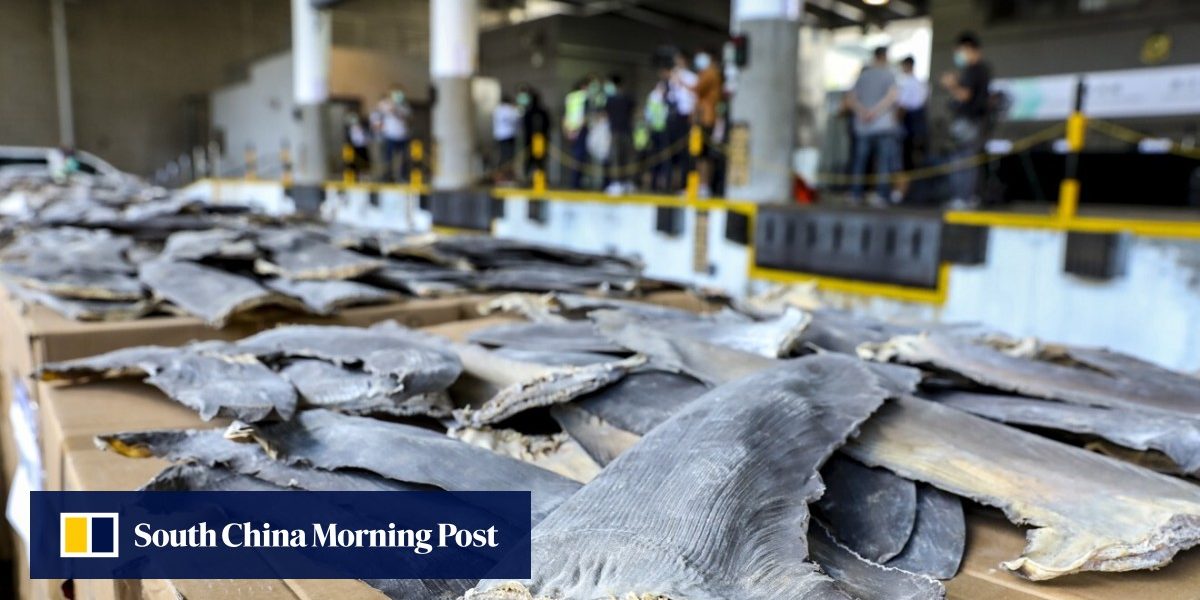 There have been two big seizures by Hong Kong Customs in the last two months. These are positive steps in the right direction in the fight against the shark fin trade. It is also most importantly showing Hong Kong taking action in support of animal and environmental rights, trying to reverse its role as a key logistical hub for smugglers to use in the illegal animal trade. The following are links to the South China Morning Post news articles. 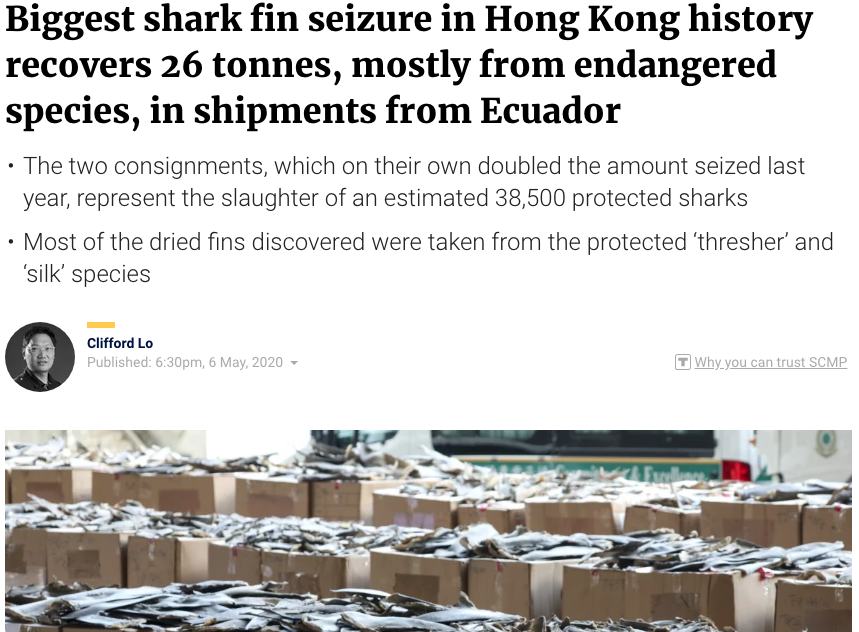 Biggest Shark Fin seizure in Hong Kong of over 38,500 beautiful endangered sharks and slaughtered for what? Sickening! Valued at over HKD8.6M (USD1.1M) (6th May 2020).

Shark fin smugglers busted in Hong Kong or smuggling 392 kg of possible endangered shark fins. Thanks to Hong Kong Customs officers for being on the ball. Let’s hope we get some solid convictions from our judiciary (1st April 2020). 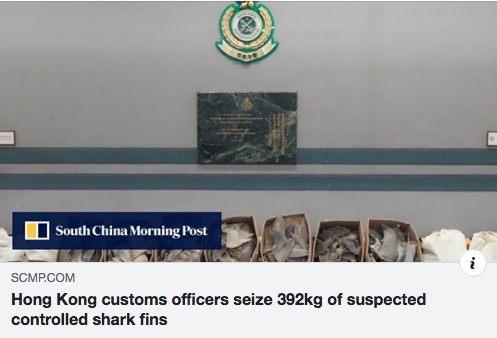 Coast Bar & Restaurant
Since it opened in 2010, Coast has already made a splash on the environmental scene. A first for a restaurant/bar…
Go to Top