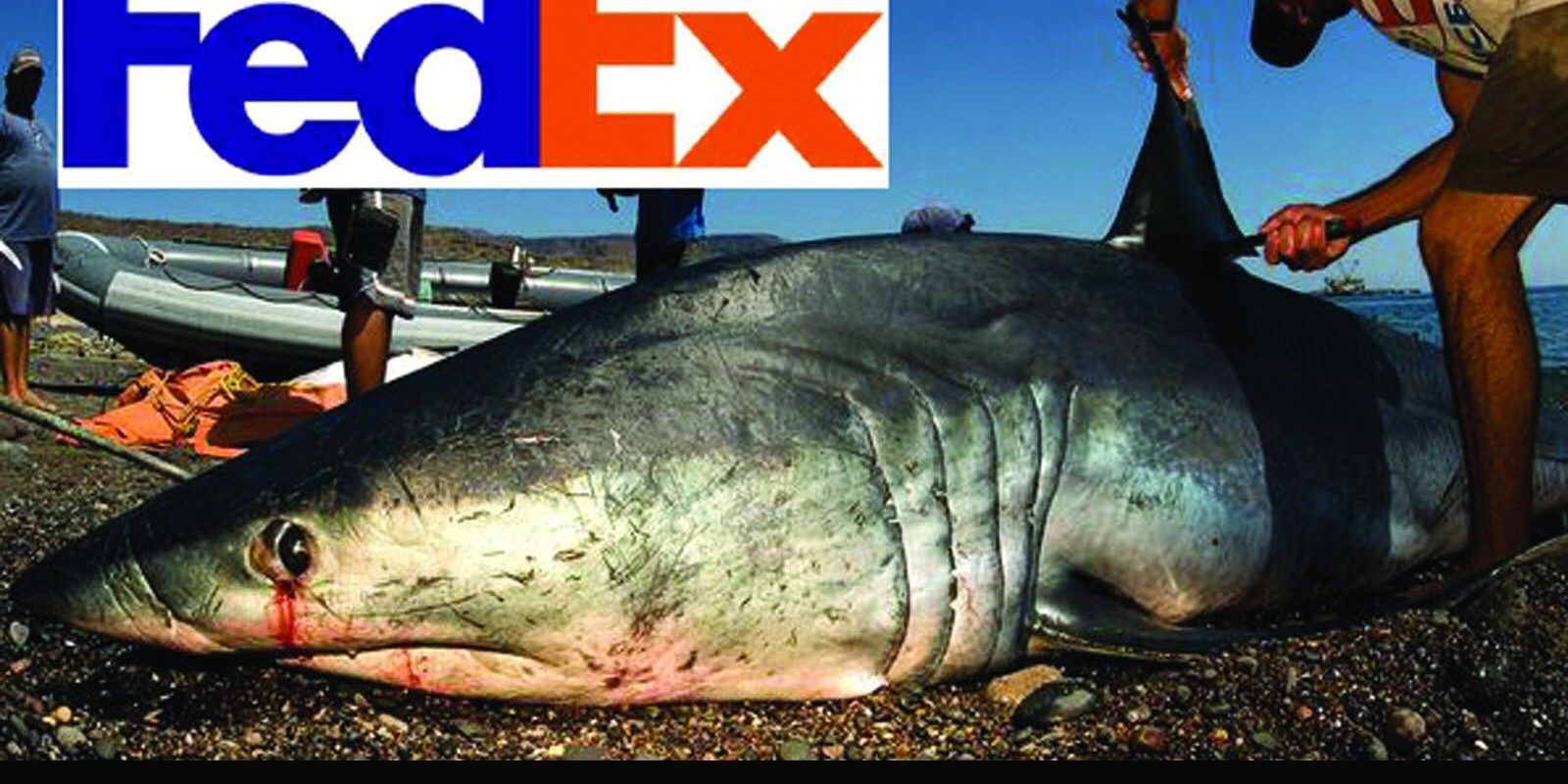 HONG KONG (03 July 2016) — Around 30 Hong Kong wildlife activists gathered today outside a FedEx depot in the city’s Kennedy Town district in a dramatic display to draw attention to the FedEx’s continued shipments of cruel and unsustainable shark fin. The activists, dressed in blood-stained shark costumes, held placards calling on FedEx to ‘STOP Shipping Shark Fin’ and laid silently down on the ground.

Industry competitor, the United Parcel Service of America (UPS), banned shark fin from its cargo flights in 2015, whilst 36 global passenger airlines have now banned shark fin shipments, as have 16 out of 20 worlds largest container shipping lines. Many hotels in Hong Kong, including the Shangri-La and Peninsula Hotels have also gone shark free.

Governments around the world have acted too. In the United States, the states of California, Hawaii, Oregon and Washington have banned the sale and possession of shark fin.

According to FedEx’s own Corporate Social Responsibility (CSR) policy, “At FedEx, we are committed to minimizing the environmental impact of our daily operations. We understand that promoting environmental stewardship extends beyond our workplace and suppliers to the communities and team members that support us.” It is clear that as regards shark fin, FedEx’s CSR policy is not being adhered to.

Alex Hofford, Wildlife Campaigner, WildAid, said “Logistics companies like FedEx provide critical links in a long supply chain from the illegal fishing boats in far away oceans to the mouths and throats of Hong Kong consumers. We urge FedEx to do the right thing, and take a bold step to protect sharks – just as its industry competitor UPS did so in 2015, and Hong Kong’s flag carrier Cathay Pacific did last month.”

Despite the fact that sentiment across the region suggests that Chinese people are moving away from the consumption of shark fin soup, FedEx has entrenched its position, even ignoring a global petition that has gained around 300,000 signatures calling on FedEx to STOP Shipping Shark Fin.
http://www.thepetitionsite.com/283/034/695/stop-federal-express-%22fedex%22-from-shipping-shark-fins/

Yuen Ping Chow, Executive Director, HK Shark Foundation said, “FedEx continuing to carry shark fins to Hong Kong is actually contributing to the extinction of endangered sharks. It also ignores the responsible choice of its competitors and partners including UPS, which have banned shark fin carriage. Whilst one third of oceanic sharks are at risk of extinction Hong Kong still remains the global shark fin trade hub. Corporates and government need to take action now.”

Only eight shark species are regulated by the Convention on International Trade in Endangered Species of Wild Fauna and Flora (CITES), and five of these only since September 2014, yet the illegal trade in these species is rife. The discovery of CITES-listed endangered hammerhead shark fins being smuggled from Costa Rica to Hong Kong inside large UPS consignments of non-CITES listed silky sharks was a scandal last year that led to UPS banning all shark fin shipments. These same issues also present the same problem for FedEx, and so it is unclear how FedEx can be certain that is adequately enforcing CITES regulations. It is also unclear how accurate the visual inspections by FedEx can be as part of the CITES enforcement process. According to the UPS shark fin ban commitment statement, the potential for misidentification presented an unacceptable business condition. FedEx should also ban shark fin shipments for these same reasons.

With over 100 million sharks slaughtered annually, in large part driven by the demand for shark fin soup in Hong Kong and China, many shark species are being driven towards extinction.  Over the past 15 years, Hong Kong has accounted for 50% of the global shark fin trade and despite some declines in recent years, its traders still import thousands of tonnes of fins which represents the needless deaths of hundreds of thousands of sharks. According to Hong Kong government data, in 2015 Hong Kong imported a staggering 5,717 tonnes. 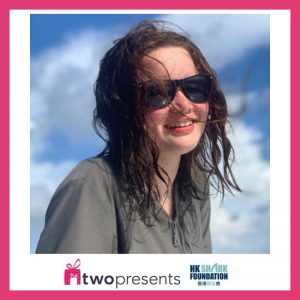