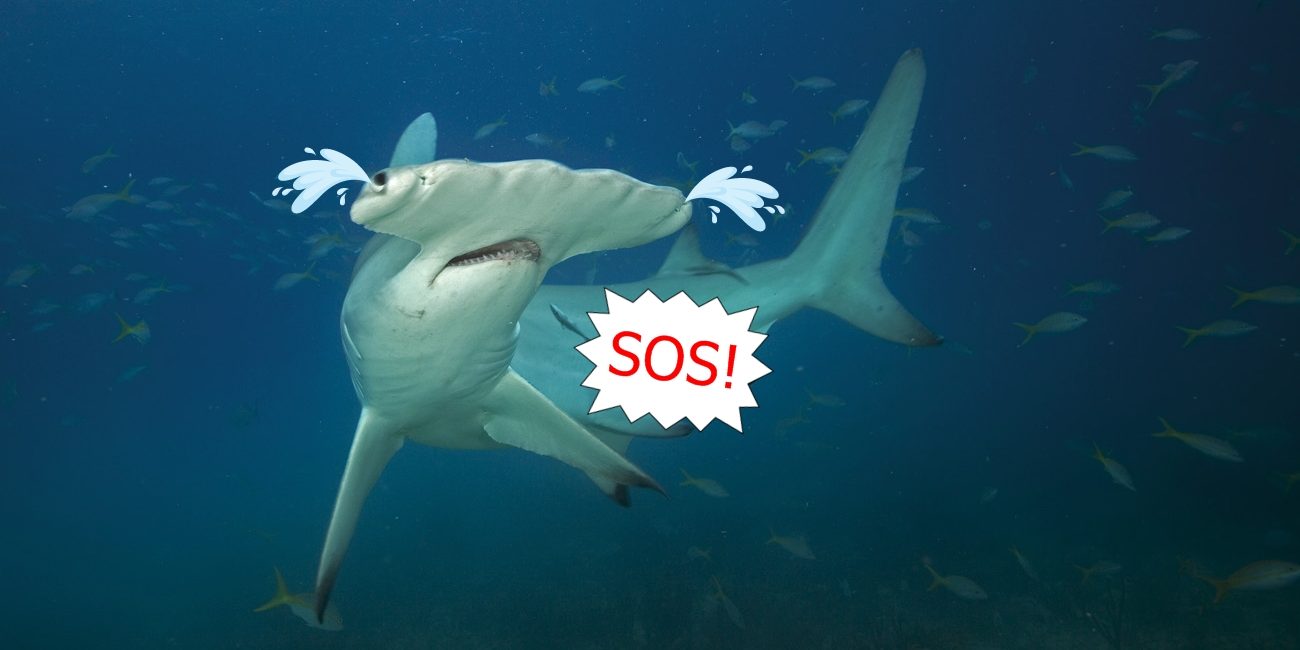 Yuen Ping Chow, Executive Director, HKSF said, “Even though the local shark fin consumption is believed to have dropped recently, Hong Kong is still the world’s largest trade hub for shark fins. Despite trade regulation covering a very small number of threatened shark species, there is still much illegal fishing and illegal trade (some of which is linked to organised crime) due to high economic value and profit.”

Hammerhead sharks,  known as“chun chi ” in the dried seafood market, are in high demand and subsequently overfished as their fins have better texture and a higher market value than other species. Three species of hammerhead sharks are already listed on Convention of International Trade and in Endangered Species of Wild Fauna and Flora (CITES) Appendix II from 2013.  Two of them are classified as Endangered on The International Union for Conservation of Nature and Natural Resources (IUCN) Red List, and  the decrease in their populations is directly linked to the shark fin trade. A study in 2006 shows these three species of hammerhead shark make up 5.9% of Hong Kong shark fin trade. [2]

According to Hong Kong government data, in 2015 Hong Kong imported 5.5 million kg shark fin – over 50% of the world’s shark fin imports. Hong Kong already has domestic regulation to meets its CITES obligations, but shark fin is difficult to identify and its easy to mix illegal shark fin products with legal dried seafood products. It is thus easy to circumvent these laws. Furthermore Hong Kong’s large re-export make it difficult to stop illegal trade. This smuggling case shows just how important the Hong Kong’s regulatory regime is to combatting the shark fin trade and to shark conservation globally.

Because of these challenges, 16 of the world’s largest container shipping lines and 31 major airlines including Cathay Pacific and Hong Kong Express have already banned the carriage of shark fin.

Chow said, “This coming September, more endangered shark species will be proposed under CITES meaning that trade restriction will also apply to these additional species, if successful. We hope the Government recognizes Hong Kong ’s unique and  important  role in the shark fin trade and that it has a responsibility to do its utmost to protect the world’s shark species .”

[1] Based on an estimation of 5% of body fin ratio – and adult hammerhead weighing about 152 kg http://www.fishbase.org/summary/912
[2] http://www.afcd.gov.hk/tc_chi/conservation/con_end/con_end_cites/con_end_cites.html 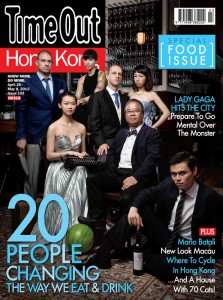 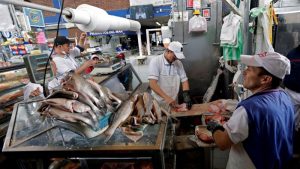 Aljazeera Interviews HKSF-Global Demand for Colombian Shark Fins Triggers Intense Debate
“Every fisherman with a second-grade education knows that a fin makes money … I have discovered shark fins for US$2,000…
Go to Top