HK Express is Hong Kong’s low-fare airline. Independent flight statistic monitoring website flightstats.com has already recognised HK Express for its top On-Time-Performance (OTP) rate. The airline has become a leader in Hong Kong aviation industry by focusing on low fares, best-in-class on-time performance and safety while revolutionising air travel throughout the Asia market. The airline also received a “7-star safety rating” – the highest ranking possible, as well as a recognition of one of the world’s 10 safest low-fare airlines from airlineratings.com, an independent, industry-respected research group.  HK Express flies to most of the popular destinations in Asia with a fleet of modern Airbus aircraft. With its fast growing fleet and enticing number of destinations, HK Express has flown millions of Guests – a major achievement that attests to the popularity of the airline. 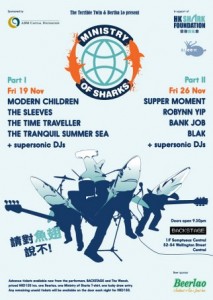 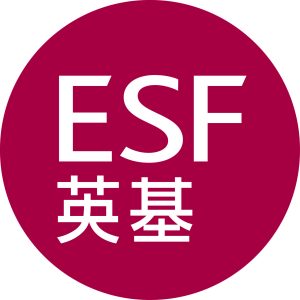