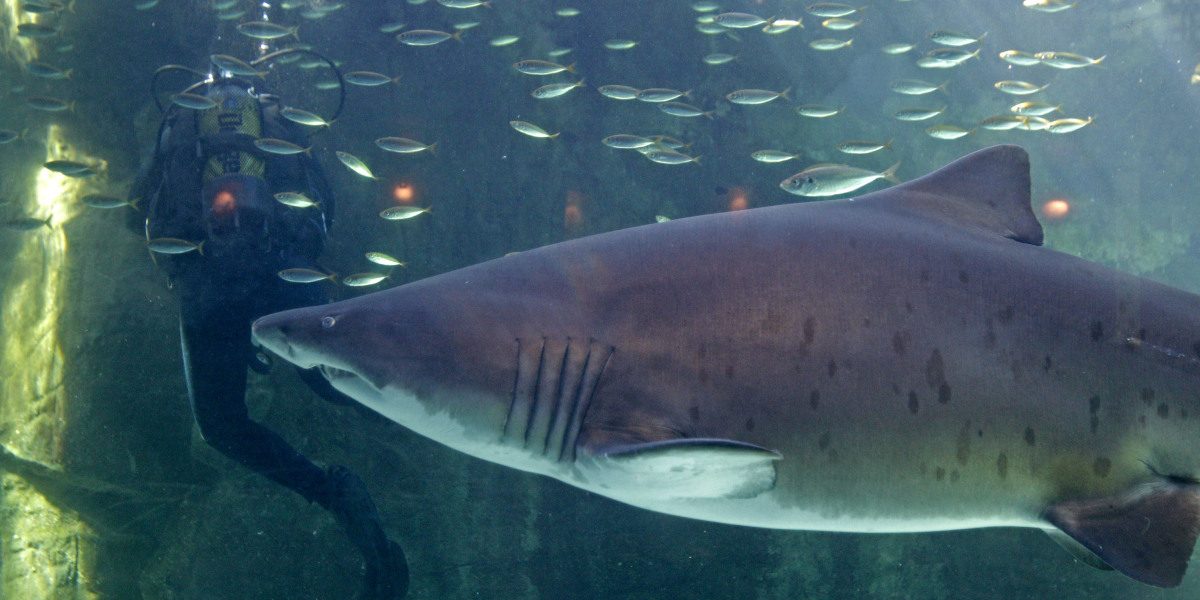 The Pew Environment Group is cautioning in a report that the actual global catch of sharks might be up to four times higher than official U.N. Food and Agriculture Organization statistics.

The report says Hong Kong’s shark fin market accounts for about half of the global trade. The report’s official release is timed for Monday, when representatives of many governments will be attending a fisheries committee meeting at the Rome-based U.N. food agency. AP obtained a copy of the report Sunday.

Pew Environment Group says one-third of about 200 countries whose practices were reviewed ban the “wasteful practice of shark finning” and that very few countries have catch limits on shark species including endangered ones. 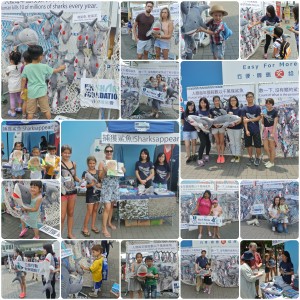 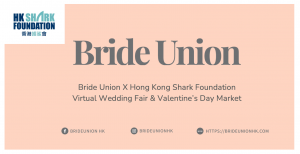