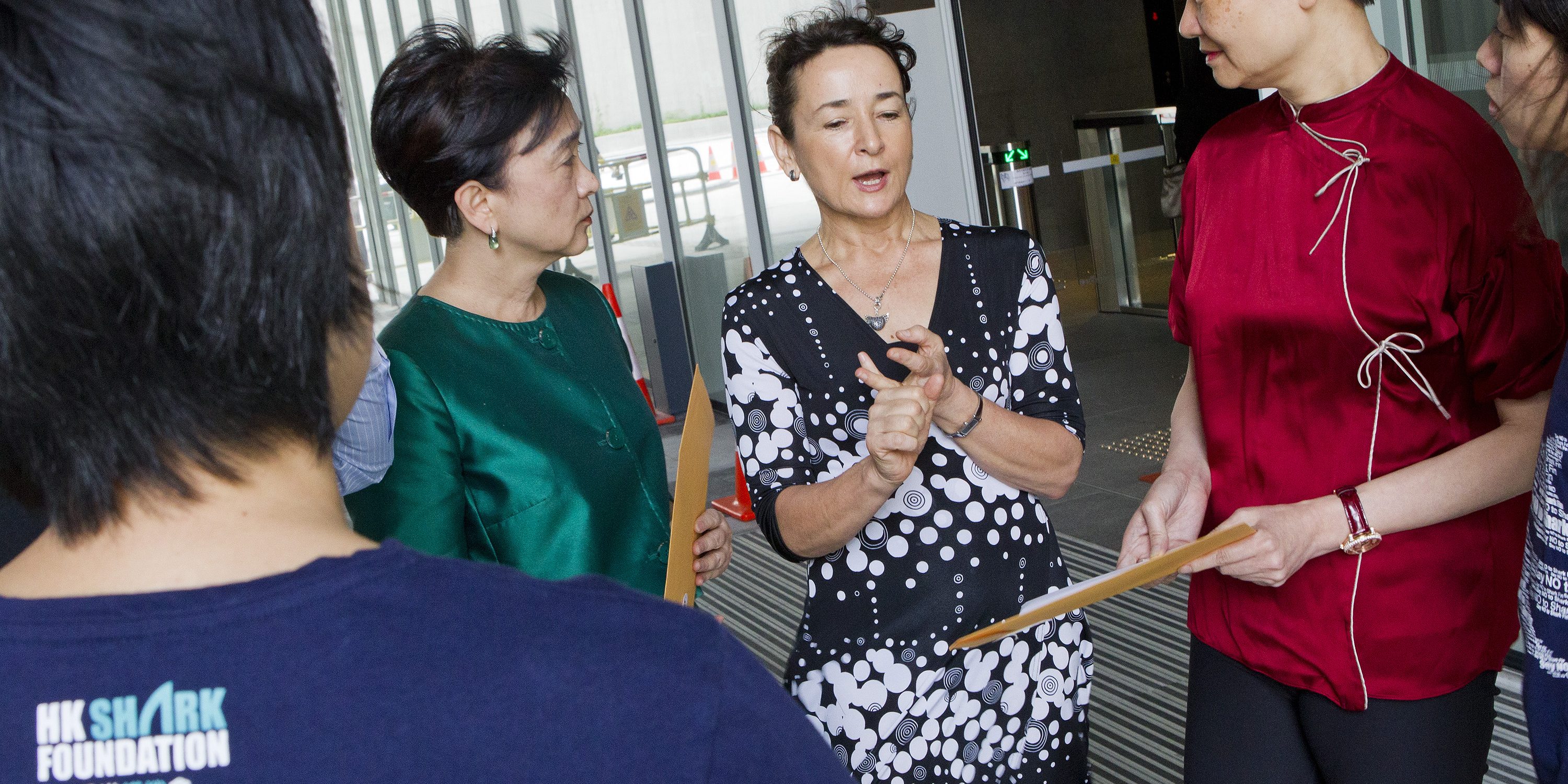 The letter, which was presented by Professor Yvonne Sadovy of Hong Kong University School of Biological Sciences, says action is needed to protect fast-declining shark populations, given their importance to the health of our oceans and that about 50 percent of the shark fin trade passes through the city. The letter was personally received by Legco members Audrey Eu (Civic Party) and Emily Lau (Democratic Party).

Sadovy, representing the marine scientists named in the letter, including many who are globally known, said “Sharks play an important role in maintaining the delicate balance of the world’s marine ecosystems. It is essential that we in Hong Kong act to protect sharks.”
Representatives of Hong Kong-based NGOs Bloom and the Hong Kong Shark Foundation also attended the presentation.

“The unsustainable demand for shark fin soup is driving many species of sharks towards extinction,” said Bertha Lo-Hofford, Programme Director for Hong Kong Shark Foundation. “As an international city with high shark-fin consumption, Hong Kong should acknowledge its responsibilities with regard to global shark conservation.”

In their letter to legislators, the marine scientists state they have personally witnessed and documented dramatic declines of shark populations around the world, contrary to recent media campaigns sponsored by the Hong Kong-based Sustainable Marine Resources Committee of the Marine Products Association (MPA).

“The slow growth and reproductive rate of sharks makes them extremely susceptible to overexploitation,” The letter states. “Since only a small fraction of shark-fishing nations have any type of shark management plan in place, the assertion that the fin trade is sustainable is not based in fact.”

Earlier this year, the MPA stated in a media campaign that the shark fin trade is sustainable, that sharks are not threatened, that shark fins are simply a byproduct of other fishing and that banning the trade wouldn’t help protect sharks. The MPA has also argued that the UN Convention on International Trade in Endangered Species of Wild Flora and Fauna (CITES) effectively protects sharks.

The scientists in the letter, however, argue that:

Historically, the HKSAR Government has hidden behind the ineffective trade restrictions set by CITES in refusing to act to protect sharks – either through an outright ban on the trade or taking a first step of banning consumption at official government functions.

Speaking of potential area for action, Audrey Eu said “In addition to pushing for a ban on shark fin at government banquets, let’s also explore whether we can ban the trade of selected shark species that are on the CITES and IUCN lists.”

Yet there is public support for government action, NGO leaders said. A 2011 study by marine conservation organization BLOOM showed that 85% of the Hong Kong public showed strong or moderate support for a ban on the importing of shark fin into Hong Kong.

In part reflecting this and recognizing the threat to our oceans, 62 percent of five-star hotels in Hong Kong have banned serving shark fin soup in their restaurants or have agreed to serve the dish only upon request.

On 21 May, the MPA released another set of advertorials in the local media, some of which were misleadingly placed to look like independent editorials.
The advertorials question the basis on which the scientists criticize CITES – without acknowledging that the 40 scientists in question are the world’s leading marine scientists in the field of shark research.

Speaking of the anti-shark finning movement, Emily Lau said “I am very sympathetic to this cause because it relates clearly to biodiversity. Our food choices can affect the diversity of different species. therefore, the shark fin issue is not a discussion about Chinese culture versus Western culture – but about whether certain foods should be consumed in terms of sustainability.”

HKSF has always claimed, however, that the issue of shark fin is NOT one of culture, but of simple biological limits. The world’s oceans are a resource to be protected for the benefit of ALL – regardless of age, race, religion or ethnicity.

PDF copy of post-event press release can be downloaded below:
News Release – Scientists Urge HK Legislators to Save Sharks – 22May12 – FINAL.PDF 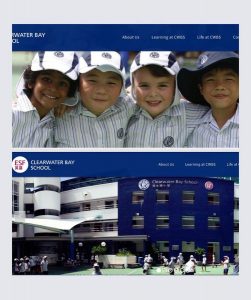 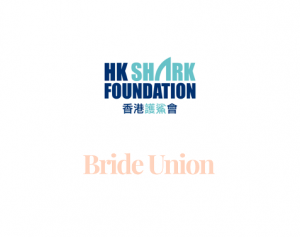