Over the summer of 2011, HKSF completed a snapshot survey of Hong Kong’s leading hotels, investigating how many of them were serving endangered marine species on their menus.

The summary research report was published in November 2011, by which time, the Hong Kong and Shanghai Hotels Group (owner of Hong Kong’s Peninsula Hotel and  Repulse Bay Hotel) had already announced that it was going shark-free.  By the time the research report was covered by the South China Morning Post, on 28 January 2012, Shangri-La Hotels had also announced their own shark-free policy.  HKSF has no desire to name and shame individual companies – in contrast, our report highlights and praises those hotels who have taken action to offer alternatives to shark fin, whilst seeking to encourage comprehensive shark-free policies throughout.

For a soft copy of the full report, please email info@hksharkfoundation.org 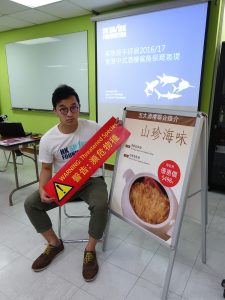 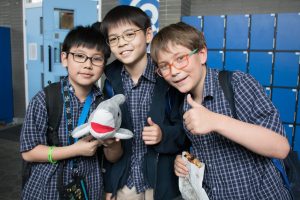