Two recent polls have show an increasing public support for the anti-shark-fin cause.

BLOOM Shark-fin survey
In Hong Kong, the most comprehensive research into shark consumption habits and attitudes in ever completed was commissioned by BLOOM, a non-profit organization that aims to protect sharks and other vulnerable marine species through research, advocacy & education.

The BLOOM study found that, despite a tradition of consuming shark fin soup at wedding banquets, 78% of people in Hong Kong now think that it is acceptable to leave it off the menu. Given that more than 70% of people in Hong Kong consumed shark fin soup at least once in the twelvemonth period to January 2010 and that, in 90% of those cases, consumption was at a wedding banquet – this development made big news in the local and regional media! For more information, please download the press kits below or email HongKong@bloomassociation.org
Survey Results Press Kit – English
Survey Results Press Kit – Chinese

San Francisco – Monterey Bay Aquarium Poll
In California, the debate surrounding the controversial Assembly Bill AB376 continues with the announcement of a new poll sponsored by the Monterey Bay Aquarium that shows that 70% of Chinese Americans of California (and 76% of California voters) support a ban of shark fin soup. If AB376 were passed, then it would become unlawful in the State of California for any person to possess, sell, offer for sale, trade or distribute a shark fin. The campaign is being led by Paul Fong of the Asia Pacific Ocean Harmony Alliance.
For more information, follow this coverage on local TV channel KUTV.

Categories: News, Sharks in the NewsBy HKSharkFoundation9 May, 2011Leave a comment 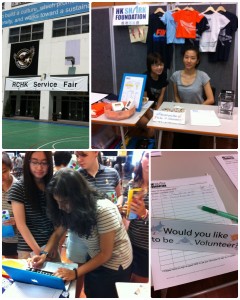 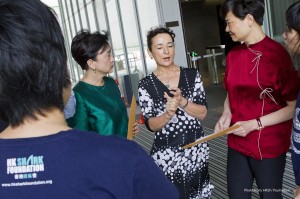