Following the passing of the shark fin ban in the Commonwealth of the Northern Mariana Islands on January 26th, Guam is making progress on its own bill. On February 24th, the legislature of Guam, another US territory in the Pacific, voted unanimously to also ban the shark fin trade as well as the trade in ray parts. Vice Speaker BJ Cruz and Natural Resources Committee Chair Rory Respicio introduced the No. 44-31 in mid January, and it moved quickly through the legislative process despite heated controversy over the bill. Because of the undisputed vote, it is expected that Guam’s Governor Eddie Baza Calvo will sign the bill into law shortly. 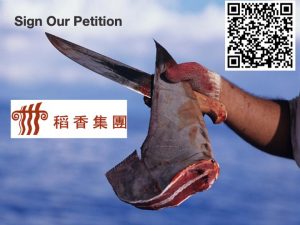 Please sign our petition for Tao Heung Group: Stop selling shark fin soup!
It is estimated that over 100 million sharks are killed every year and Tao Heung is one of Hong Kong’s… 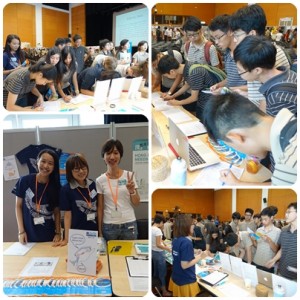 RCHK Annual Service Fair (26 August 2014)
Today, we visited Renaissance College Hong Kong for their annual service fair which all students participated in. We are so…
Go to Top