Fins a side issue in shark fishing

Claire Garner from the Hong Kong Shark Foundation claims that sharks are fished primarily to sell their fins and not their meat (‘Shark’s fin campaign is about sustainable fishing, not culture’, January 22).

The distinction is important. If sharks are fished mainly for their meat, the fins are a by-product.

Whether or not Chinese people continue to eat shark’s fin soup may have no bearing on the number of sharks killed.

My family has been involved in the dried seafood industry for decades, and we support the goal of achieving sustainable fisheries. However, statistics for shark fisheries from the UN’s Food and Agriculture Organisation are about meat (not fin) fisheries.

Most legal shark fishing today requires the landing of whole carcasses, with the meat and fins intact.

The fins are only 1.7 per cent of a shark’s body weight (5 per cent if the head and guts are removed), according to the US National Marine Fisheries Service.

When the fins are dried and processed, they represent about 0.2 per cent of a shark’s fresh body weight. The fins have a high value, but there is not much of them.

In contrast, the boneless meat is both abundant and in demand, especially in Europe. 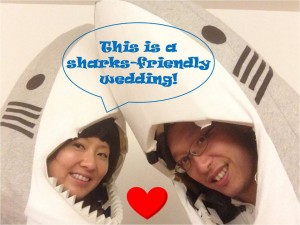 Amanda Yik
1. What made you personally decide to stop eating shark fin soup? Sharks are beautiful animals and play an important… 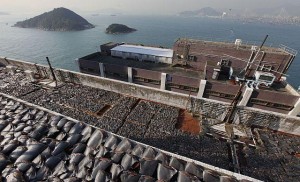