Shark’s fin campaign is about sustainable fishing, not culture

I am writing on behalf of a coalition of shark conservation organisations based in Hong Kong, who are leading a constructive, evidence-based approach to reducing shark’s fin soup consumption and trade in the city.

The driving force behind our campaign is sustainability – tens of millions of sharks are killed every year. This number is unsustainable and contributes to the rapid decline in shark populations globally.

The Convention on International Trade in Endangered Species of Wild Fauna and Flora (Cites) could indeed be the ‘premier international legal instrument in identifying wild animals and plant species endangered by trade’ if its appendices accurately reflected the current state of shark populations.

As Mr Jenkins no doubt knows, the 2010 Cites meeting in Doha narrowly failed to list further shark species alongside the already regulated trade in basking, great white and whale sharks.

It should be noted that Cites is primarily a trade organisation, not a conservation body, and its lists and decisions would reflect this frame of reference.

Mr Jenkins claims that the ‘majority of sharks are caught for their meat’ while ‘their fins are a lower-value by-product’.

It is very difficult to prove whether sharks are caught for their meat or fins, as the fins are often traded (and therefore counted in international trade data), whereas the meat is not. However, the claim that fins are a lower-value part of the animal is not substantiated by data.

The International Union for Conservation of Nature shark specialist group and the European Elasmobranch Association (the organisation that co-ordinates national shark conservation charities in Europe) report that prices for processed fins in Hong Kong range from Euro90 (HK$943) to Euro300 per kilogram, while shark meat generally retails in European markets for Euro1 to Euro7 per kilogram.

However, regardless of whether the animals are caught for their meat or fins, the current rates of take of shark species are unsustainable, with many tens of millions being removed from the marine ecosystem.

Far from ‘condemning Chinese cuisine’ or being ‘ideologically opposed to human use of marine species for food’ we are passionate about the sustainable management and use of global fisheries.

Traditional Chinese culture prides itself in not being wasteful.

Eating shark’s fin is contrary to this belief and is a very wasteful practice; hence our concerted, evidence-based and respectful campaigns to reduce its consumption. 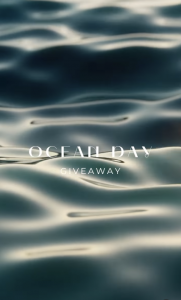 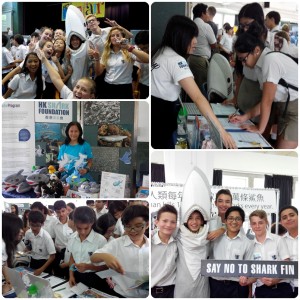