Letter to the SCMP Editor: Bid to get shark fin off government banquets. 20 September 2010

Bid to get shark fin off government banquets

Green groups and a lawmaker have demanded that Chief Executive Donald Tsang Yam-kuen include in his policy address next month an announcement that shark’s fin soup will no longer be served at government banquets. Previous attempts to push the issue by individual groups had brought no response, a spokeswoman for the campaign said. Green Sense, Greenpeace, WWF, the Hong Kong Shark Foundation and legislator Audrey Eu Yuet-mee were among those who asked the government to set an example.

Save sharks with reusable masks under Covid-19 pandemic
13 October, 2020 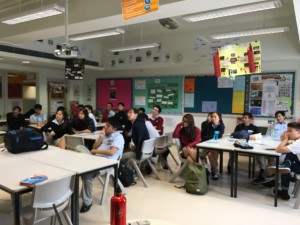