I agree wholeheartedly with David Newbery about government departments (‘Take shark’s fin off the menu’, June 29). Congratulations to the Observatory for taking a lead on this – shame on the agriculture, fisheries and conservation and environmental protection departments for not following suit.

He is right also to criticise the lacklustre approach the government has adopted when it comes to regulating the shark fin industry.

Fortunately, there is an increasingly vocal and cohesive anti-shark fin lobby in Hong Kong which is helping consumers make more informed, sustainable choices about what they eat.

Should Mr Newbery be interested, I would point him towards WWF Hong Kong’s alternatives to the shark fin campaign, Hong Kong Shark Foundation’s educational materials for schools and universities and the recent screenings of Sharkwater in Chinese, which was organised by Ecovision.

Hopefully, the government will sit up, take note and be more proactive in supporting these citizen-led efforts to remove shark’s fin from the menu once and for all. 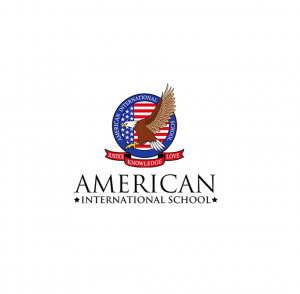